Fundamental Skills of the Game

These drills cover the very basics but they are the skills that need to be mastered to make our team practices more effective. We can't be running through plays when players can't catch and throw. To learn more about the game visit this link: GAME BASICS

So you don't play Lacrosse? It doesn't matter, these drills can be conducted with a baseball mitt. These drills cover some of the same fundamentals as the line drills we start every practice with.

But before we get started a few things: ALWAYS have the players performing drills WITH gloves ON! The stick feel is different with vs. without gloves and there will never be a situation in a game or at practice when they will not have gloves on. Helmet and mouth guard (for the boys) are also a good idea for safety sake... cup wouldn't hurt either for that matter (getting hit by a missed catch is an eye-opening experience).

Also... just getting the kids out for some conditioning wouldn't hurt either. Those that run can take them along for a couple of miles to build up some endurance.

Ground Ball pickups: Picking up a ground ball. It may sound simple but being able to quickly execute this skill is how we win games. You'll hear the coaches yelling "ground balls win games" and it's true!

Cradling: Keeping the ball in the stick... it may sound easy but it's not. Cradling can be one of the most difficult essential skills to master.

Passing and Catching: Learning to pass and catch efficiently.

Dodges: The dodge is a quick movement by a player to get to open space, attack toward the goal or shake a defender. 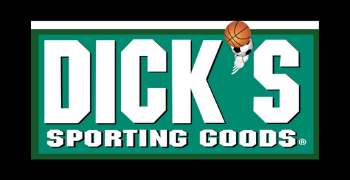 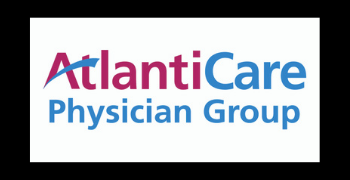